It was a beautiful morning for a bird hike on the Rockfish Valley Trail - temperature in the 60's when I arrived at 8:30, lower humidity, and bright sunshine. The ground vegetation was soaked with dew, and the recent rains must have made some of it grow more than a foot in the past week. My not-quite-so-waterproof boots were soon soaked on the inside, and I hoped that the birds did not hear the squishing noise that I felt between my toes with every step.

I started on the downstream trail, and within five minutes, even before I got to the picnic table, I already had a dozen species: 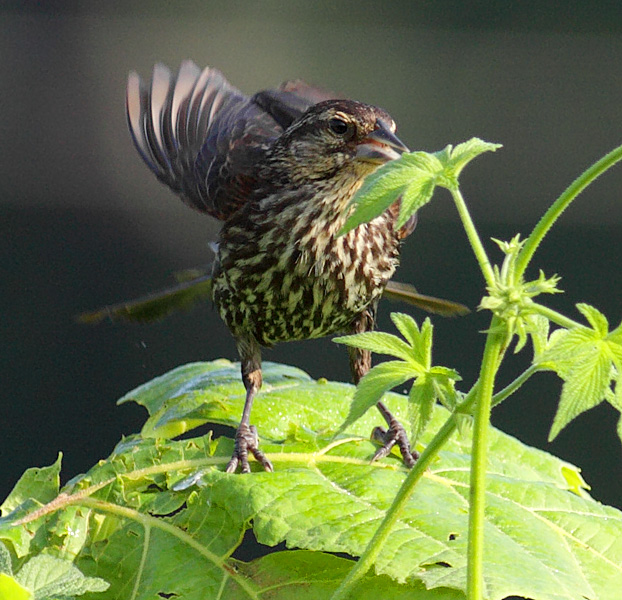 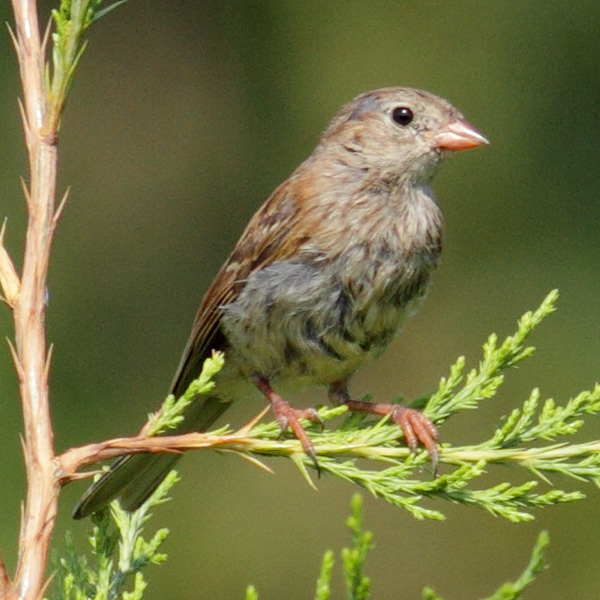 As I approached the Glenthorne Loop trail, a Cooper's Hawk flew from one of the trees in front of me. I continued on Glenthorne Loop all the way to the second wooden bridge, and added Eastern Wood-Pewee, Indigo Bunting (including juveniles), and a Red-bellied Woodpecker. I crossed the bridge and came back on the other side of Reids Creek, logging a Common Yellowthroat, Eastern Towhee, Blue-gray Gnatcatcher, Blue Grosbeak, and a Turkey Vulture. Made it back to the kiosk at 10:00, and walked another half hour on the upstream trail to the benches and back. There was a juvenile Red-bellied Woodpecker in the large tree about half way there, and an American Kestrel in the next tree. The was a large flock of Turkey and Black Vultures soaring in a kettle.

When I stopped at the benches to look at some of my photos on my camera viewer, a pair of Kingfishers flew around a tree about 8 to 10 feet above the ground - they must have planned to have perched in a branch just above my head, but when the saw me they did an Air Force Thunderbirds right angle turn just above my head to go somewhere else - they must have pulled about 6 G's on that turn.

The Kestrel was a good sign - haven't seen one on the trail since last fall - the raptors might be starting their migration. The annual fall hawk watch on Afton Mountain starts on August 14.