All photos are © Marshall Faintich

For the past ten years, Alice and I have planned to visit Australia and New Zealand. After Alice's doing lots and lots of research, and getting recommendations from our travel agent and others, we decided on a 21 day tour run by Tauck. Although the tour was not structured as a wildlife tour, there was plenty of opportunity for me to see and photograph wildlife; sometimes more often than Alice would have preferred as I wandered away from the tour group trying to get a photo.

I am fairly confident of most of the species identifications; however, as most of the species I saw were new to me, I would appreciate any comments if you have a different opinion. There were a few disappointments: I only saw Koalas and Crocodiles in wildlife sanctuaries, and not in the wild. Although I heard Kookaburras on several occasions, the only time I saw one in the wild was on my last full day in Australia, and after getting out of a car and walking back about 50 feet with my camera, it had flown away, so I will have to be satisfied with the Kookaburro photos that I took in a wildlife sanctuary. But all in all, I was very happy with what saw, as I was able to view more than 110 species of birds in the wild, and a number of other species of wildlife. I also saw 20 to 30 bird species from moving cars or buses that were most likely additional species that I could not identify.

Prior to our departure, we had seen the news about the 7.1 magnitude earthquake centered in Christchurch, NZ (our last tour stop), massive rains and terrible flooding along the east coast of Australia, and cyclones that were striking both Australia and New Zealand. Of course we felt bad for all of the Aussies and Kiwis who were living through these natural disasters, and it was always in our thoughts as we enjoyed our visit. 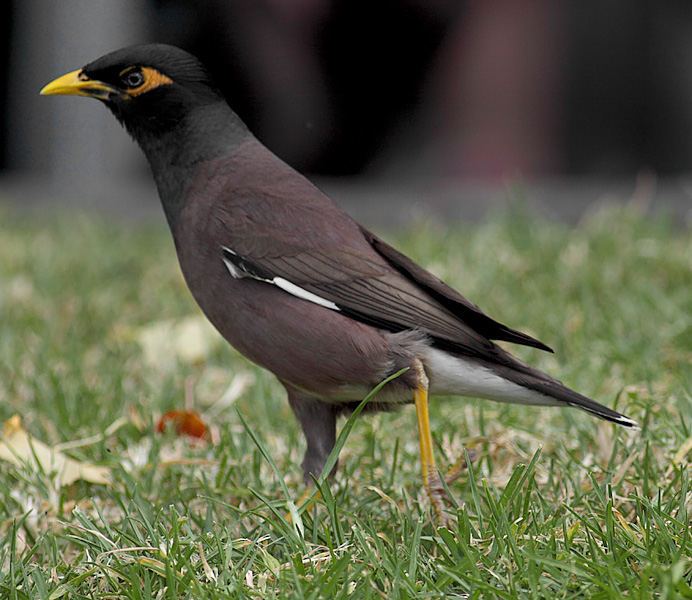 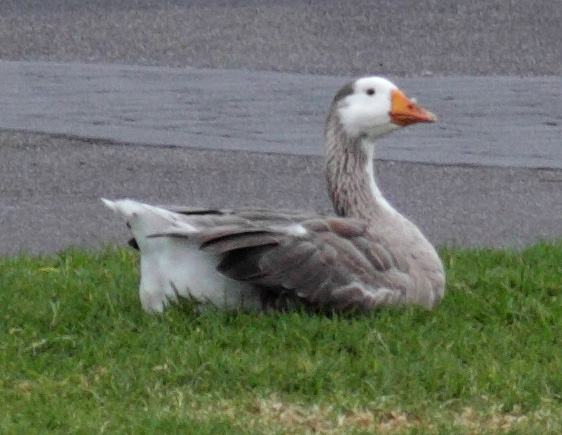 The next day we went to the Healesville Wildlife Sanctuary 40 miles from Melbourne. The wildlife sanctuary had lots of birds and other animals in pens and avaries, and an interesting bird show. The sanctuary habitat also attracted a number of wild birds. I heard but did not see a few Kookaburros, but did see these wild birds: Australian Magpie, Rainbow Lorikeet, Common Blackbird, Australian White Ibis, Sulpher-crested Cockatoo, Dusky Moorhen, Grey Fantail, Galah, Regent Parrot, Chestnut-breasted Mannikin, Pacific Black Duck, Australian Wood Duck, Common Bronzewing, Brown Cuckoo-Dove(?), and a Satin Bowerbird. 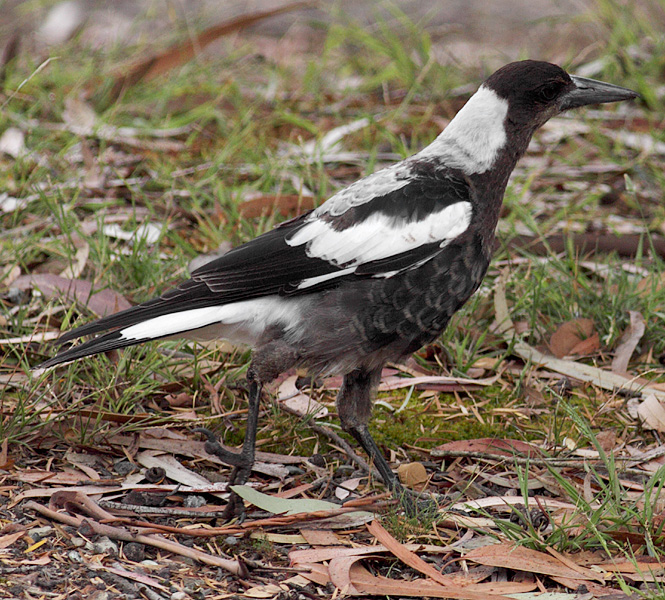 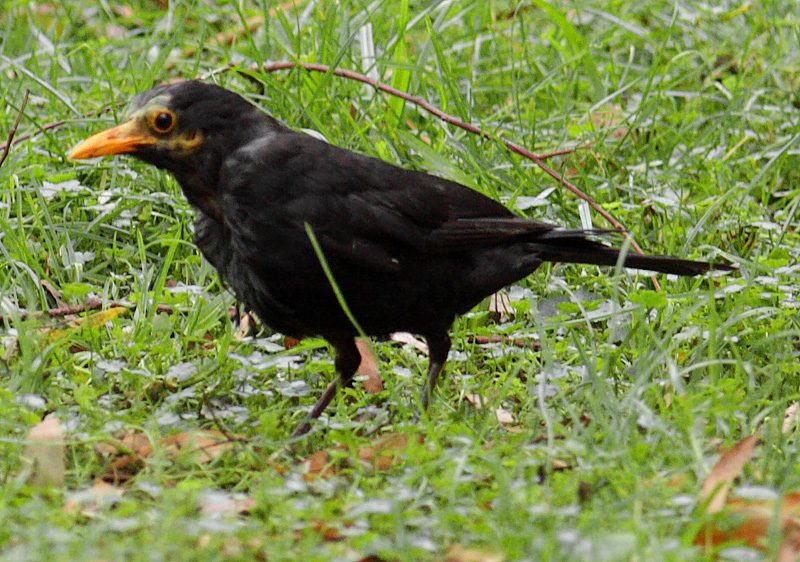 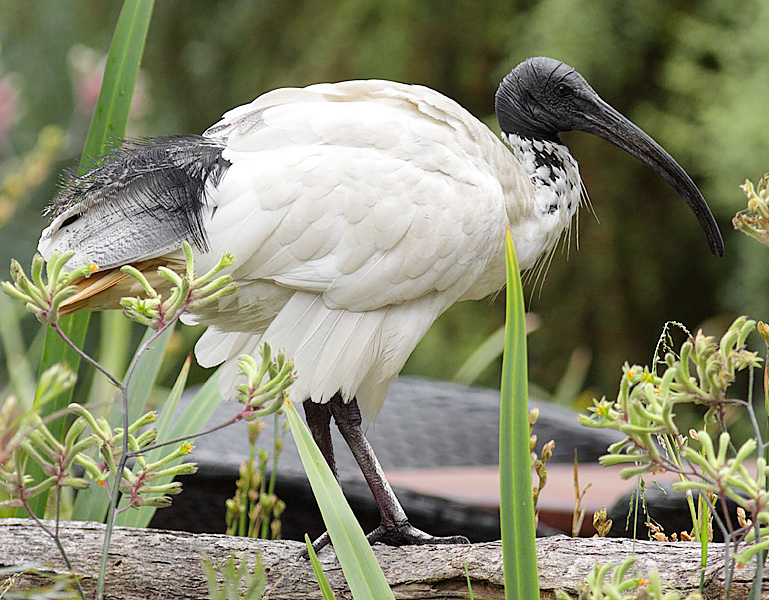 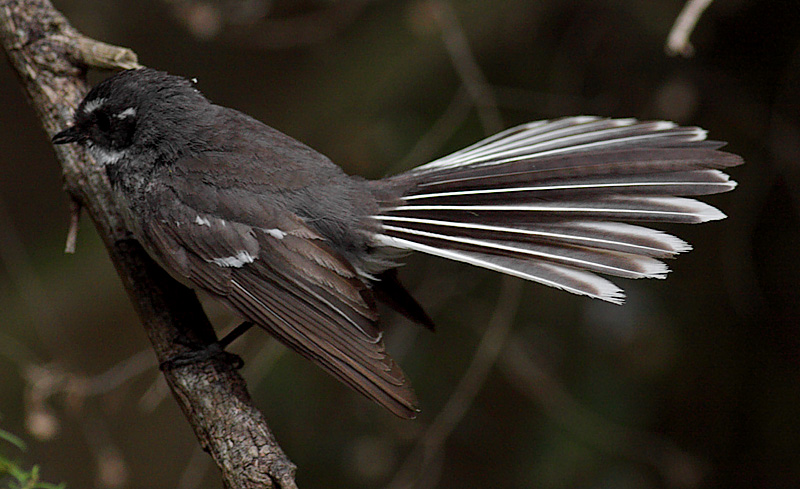